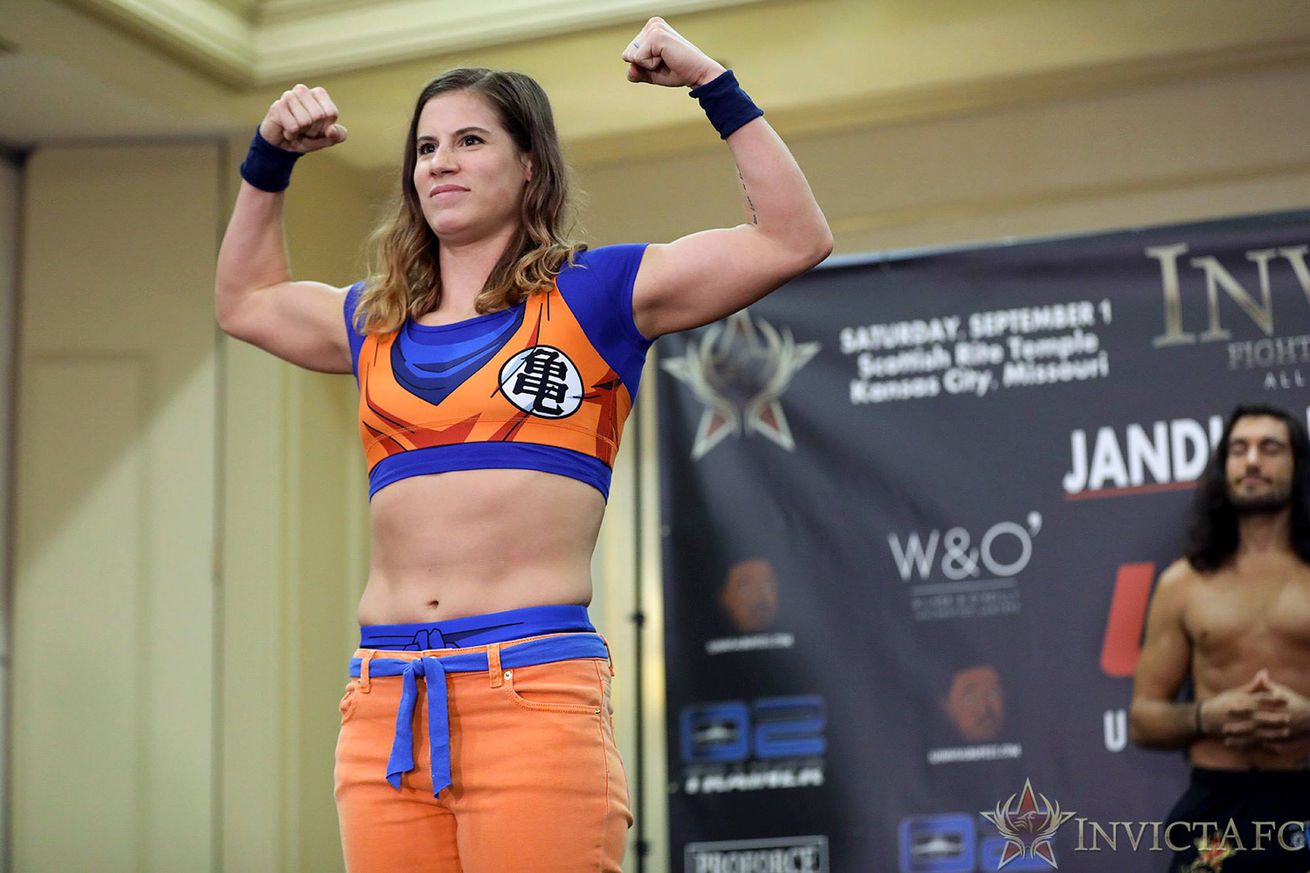 Victoria Leonardo (6-1) and Shanna Young (6-2) are stepping in as replacements for Cheri Muraski and Marilia Santos, who have been forced to withdraw from the one-night tournament on Sept. 6. The reason for Muraski’s and Santos’s withdrawals were not specified in the official release, but Muraski mentioned on social media that she is dealing with an injury.

The one-night tournament will be comprised of an eight-woman bracket, with the quarter-finals and semifinals being contested in one-round, five-minute fights, and the finals being a traditional three-round bout.

Leonardo is fresh off of a unanimous decision victory over Stephanie Geltmacher at Invicta FC 36, her fourth straight win, while Young recently fell short on the Contender Series, losing by second-round submission to Sarah Alpar.

See the updated card and flyweight tournament field below:

from MMA Fighting – All Posts https://ift.tt/321vyKe